“Back to the real world after panic attack. Must ease Jack out. Can’t tolerate the smoke or the late night ‘sloppies.’ He is still a good friend to have.”

There they are: Carolyn’s last written words, directly from the diary found lying on her bed stand after her death. Words mattered to Carolyn. Did she suspect what was about to happen?

Have you ever heard of a person who left you wondering, “How could someone be so twisted? So evil?” Prompted by clues in her sister’s diary after her mysterious death, author Barbara Oakley takes the reader inside the head of the kinds of malevolent people you know, perhaps all too well, but could never understand.

Starting with psychology as a frame of reference, Oakley uses cutting-edge images of the working brain to provide startling support for the idea that “evil” people act the way they do mainly as the result of a dysfunction. In fact, some deceitful, manipulative, and even sadistic behavior appears to be programmed genetically—suggesting that some people really are born to be bad.

Oakley links the latest findings of molecular research to a wide array of seemingly unrelated historical and current phenomena, from the harems of the Ottomans and the chummy jokes of “Uncle Joe” Stalin, to the remarkable memory of investor Warren Buffet. Throughout, she never loses sight of the personal cost of evil genes as she unravels the mystery surrounding her sister’s enigmatic life—and death.

Evil Genes is a tour-de-force of popular science writing that brilliantly melds scientific research with intriguing family history and puts both a human and scientific face to evil. 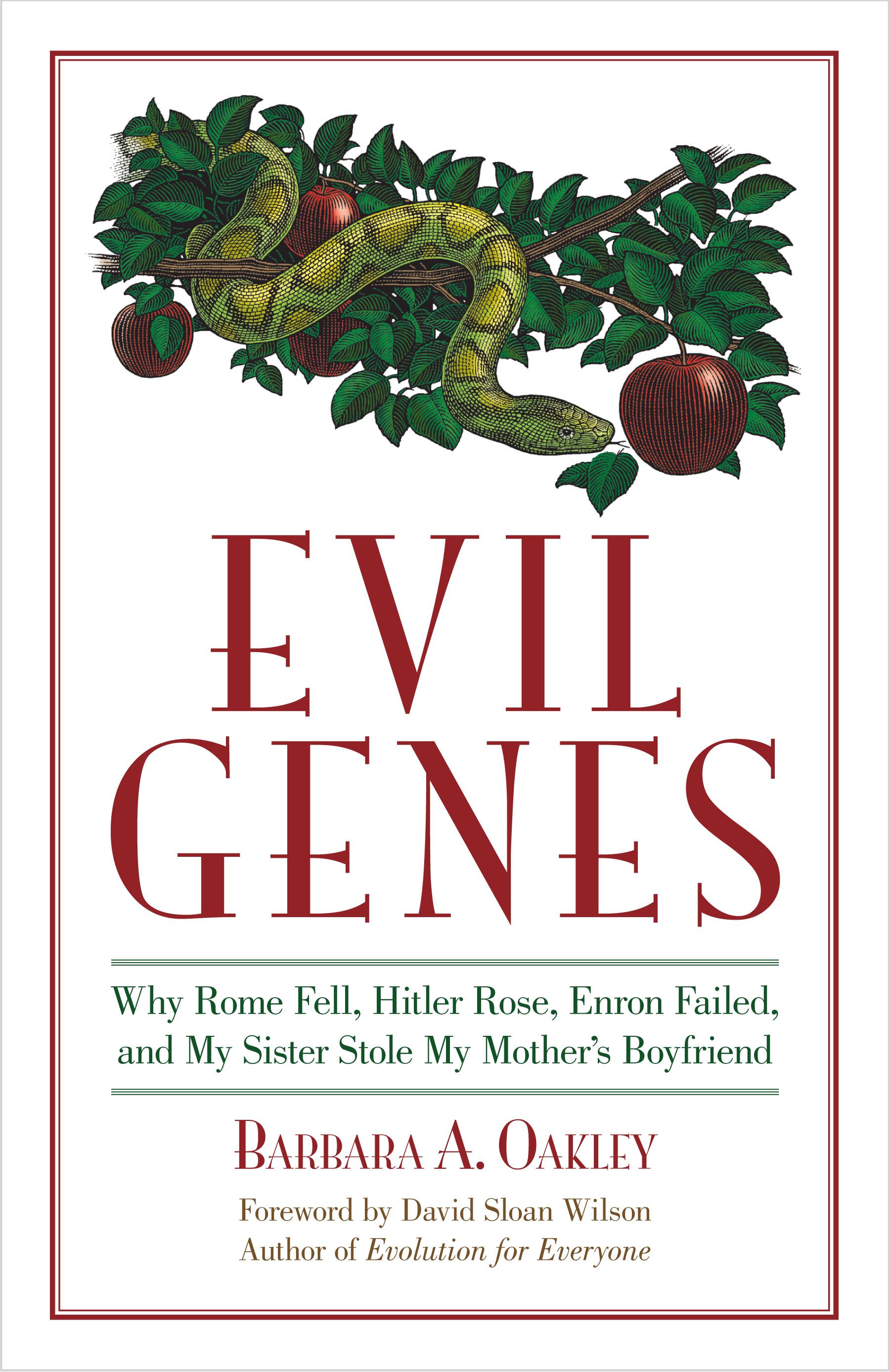 "A fascinating scientific and personal exploration of the roots of evil, filled with human insight and telling detail."

Steven Pinker, Johnstone Professor, Harvard University, and author of THE LANGUAGE INSTINCT, HOW THE MIND WORKS, and THE STUFF OF THOUGHT

"'Scientific non-fiction' and 'page turner' aren’t two phrases I’d expect in the same sentence, but for the remarkable Evil Genes, they fit."

"Professor Oakley has done that rare thing: written a scientific book that is at once informative and eminently readable. She has taken ‘evil’ out of the realm of the religious and metaphysical, placing it instead where it belongs—inside ourselves, as in the famous Pogo cartoon: ‘we have met the enemy, and he is us!’ Her book is filled with many examples, some drawn from close personal experience, of the complicated ways genetics and environment interact to predispose toward evil. The genetic side of the story has been neglected far too long. Evil Genes makes an important and timely addition to the literature on this most fascinating topic. Professor Oakley’s book aims at, and deserves, a wide readership.”"

Other editions of Evil Genes: Why Rome Fell, Hitler Rose, Enron Failed, and My Sister Stole My Mother’s Boyfriend

END_OF_DOCUMENT_TOKEN_TO_BE_REPLACED 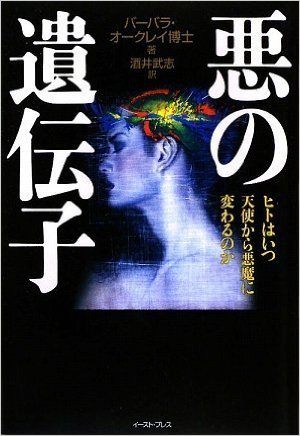 END_OF_DOCUMENT_TOKEN_TO_BE_REPLACED

You can order Evil Genes: Why Rome Fell, Hitler Rose, Enron Failed, and My Sister Stole My Mother’s Boyfriend, using a retailer below