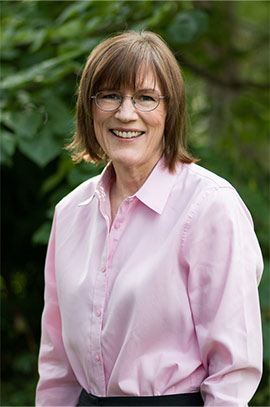 A little bit more about my background. I have been married for thirty-three years to Philip Oakley. We met when we were both working together at the South Pole Station in Antarctica. We have two daughters as well as two adopted sons who are originally from Kosovo. I started studying engineering much later than many engineering students, because my original intention had been to become a linguist. I enlisted in the U.S. Army right after high school and spent a year studying Russian at the Defense Language Institute in Monterey, California. The Army eventually sent me to the University of Washington, where I received my first degree–a B.A. in Slavic Languages and Literature. Eventually, I served four years in Germany as a Signal Officer, and rose to become a Captain. After my commitment ended, I decided to leave the Army and study engineering so that I could better understand the communications equipment I had been working with.

Five years later I received a second degree: a B.S. in Electrical Engineering. In the meantime, I worked several fishing seasons as a Russian translator on Soviet trawlers up in the Bering Sea.  I wrote a book about that experience–Hair of the Dog: Tales from a Russian Trawler.  As one of my captains used to enjoy reminding me: “You know too much, it’s time to kill you.”  (It rhymes in Russian.)

I also spent a season as the radio operator at the South Pole Station in Antarctica, where Philip and I met.  (We were married as soon as we got ‘off the ice,’ in New Zealand.)  With the electrical engineering degree in hand I settled down and spent three years working as a instrumentation and controls engineer at a laser research and development firm near Seattle. We moved to the Detroit area in 1989.  I worked for Ford briefly, and then began doing consulting and attending Oakland University part time while our children were small.  I received a M.S. degree in Electrical and Computer Engineering in 1995, and a Ph.D. in Systems Engineering in 1998.  I was hired after my graduation to continue on as a professor  at Oakland University.

Registered professional engineer in the state of Michigan: License Number 44379. 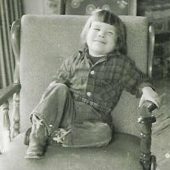 Me around age 3. One happy critter! 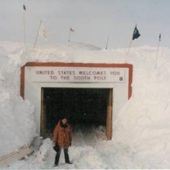 Me at the South Pole Station in Antarctica. Somehow, I just always look cold 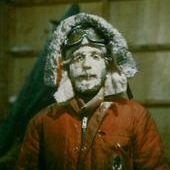 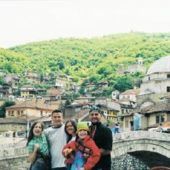 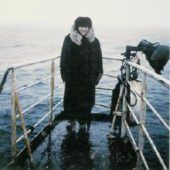 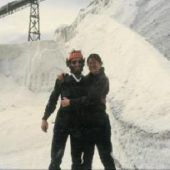 Philip and I at the Salt Works at Lake Grassmere, Marlborough, New Zealand, a few days after our marriage on February 1, 1984 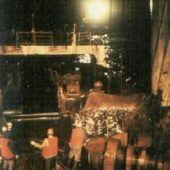 Night fishing on the Bering seas. The Russian deck crew workers in the foreground are preparing for the net (codend) of yellow-fin sole to be taken aboard from an American catcher boat. It is around 2:00 am and the political commissar is sleeping, so the music of “Queen” is playing loudly over the speakers. 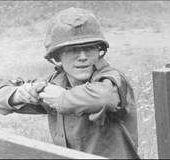 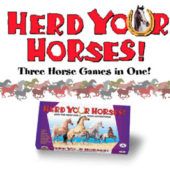 Herd Your Horses is a game I created with some friends. It’s a perennial best-seller and was selected as a top-100 game by Games Magazine 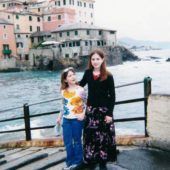 The daughters Oakley on the Ligurian Coast of Italy, near Genova, during the IEEE EMBS 2002 Special Topic Conference on Nanobioscience. 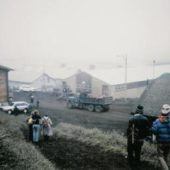 A dump truck loaded with the last of the year’s seal kill on the Pribilof Islands. We are standing well away from the truck–the tradition is for children on the trucks and in the cars of the ‘parade’ to pelt passers by with bits of seal flesh. 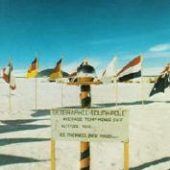 Yes, there really is a barber pole at the South Pole.